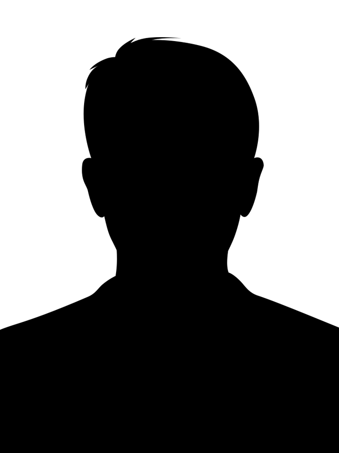 Seiitbek Iisauulu, born on January 1, 1989, is a Chinese-born Kyrgyz citizen. Currently 13 of his relatives are detained in Xinjiang, China. His Kyrgyz ID number is 0148384.

in a re-education camp

Additional testimony (given to G. A. Bunin):

This victim is included in the list provided by the Committee in Support of the Chinese Kyrgyz: http://shahit.biz/supp/list_001.pdf