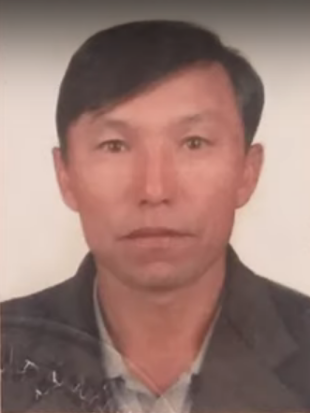 Testimony 2: Gymynnur Tanatqan, originally from Tekes County, but now a resident of Kazakhstan. He was able to return to Kazakhstan after having his documents confiscated for some time in Xinjiang. (the victim) Testimony 1:
Testimony 2:
Testimony 3:

Gymynnur Tanatqan moved to Kazakhstan in 2008 and all his family members except him obtained Kazakh citizenship not long after their arrival. He got retired in June 2012 and to be able to receive his pension he got the Kazakh green card.

He was called back to Xinjiang by his old work unit on April 5, 2017 and when he got back, his passport was seized and he couldn't take it back until December 19, 2018. He was given permission to stay in Kazakhstan only for two months and left China.

After coming back to Kazakhstan, he decided not to go back and to apply for Kazakh citizenship. His pension was stopped from March 1, 2019 as a result. His old work unit is requiring him to go there in person to solve the problem and he is afraid of going back because of the ongoing arbitrary detentions there.