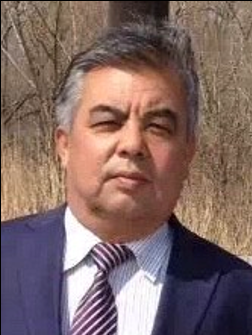 Iminjan Seydin was a book publisher and an associate professor of history at the Xinjiang Islamic Institute. Originally from the Say District of Atush City's Ustun Atush Municipality, he settled in Urumqi for work in 1990, shortly after his graduation from the Xinjiang University Department of History.

His daughter refers to him as the kindest and most generous person she knows, saying that he was very supportive of his family and others in need. According to her, his students liked his teaching and insightfulness, his business partners appreciated his integrity and generosity, and he earned respect by dedicating his whole life to improving the intellectual level of the community.

A prison in a Bingtuan part of Urumqi. [Not clear if this is the Bingtuan prison in southwestern Urumqi.] A Prison in BingTuan, Urumqi

His daughter says that Iminjan has always obeyed the law, and adds that the false accusation against him is totally unacceptable and needs to be strongly condemned internationally.

According to a Radio Free Asia report, which cites multiple sources and documents, he was accused of "propagating extremism". ---

Presumably in prison serving his sentence.

Radio Free Asia adds that the Xinjiang Islamic Institute has cancelled its contract with him and has demanded that he return 2 years' worth of his salary (from 2017 to 2019). [Testimony 2: in addition to being sentenced to 15 years, he has been deprived of his political rights for 5 years and fined 500000RMB. His university, the Xinjiang Islamic Institute, has decided to cancel contract with him, to invalidate his social welfare and stop his salary; and further to demand from him to give back his two-year-salary 90,517 Yuan ( from 10 May 2017 to 30 April 2019) plus 15,262 Yuan that has been paid to his social welfare fund.]

From Chinese state media article from June 2017, in which he is quoted as supporting the Party policies (http://archive.is/Oh3uH):

Dada, I hope this song reaches your soul. You used to love me singing. You will always be my hero. Please stay strong! My father is a very peaceful and liberal person.His wish has always been bringing fresh knowledge to people. Release my father! #FreeIminjanSeydin #FreeUyghurs pic.twitter.com/2m1QkWoPxJ 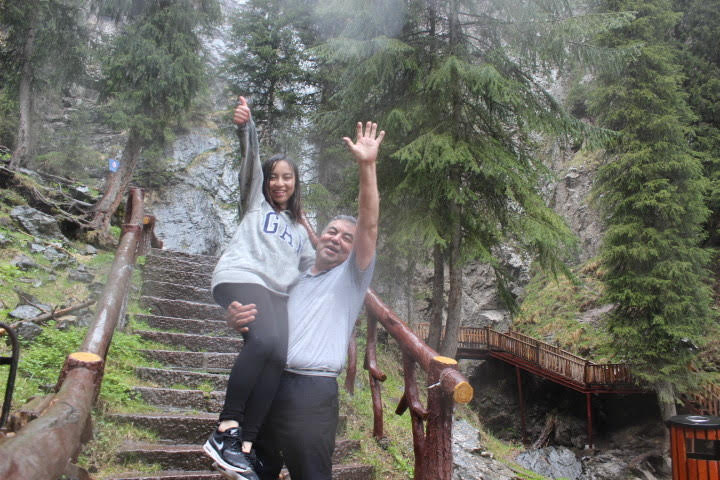 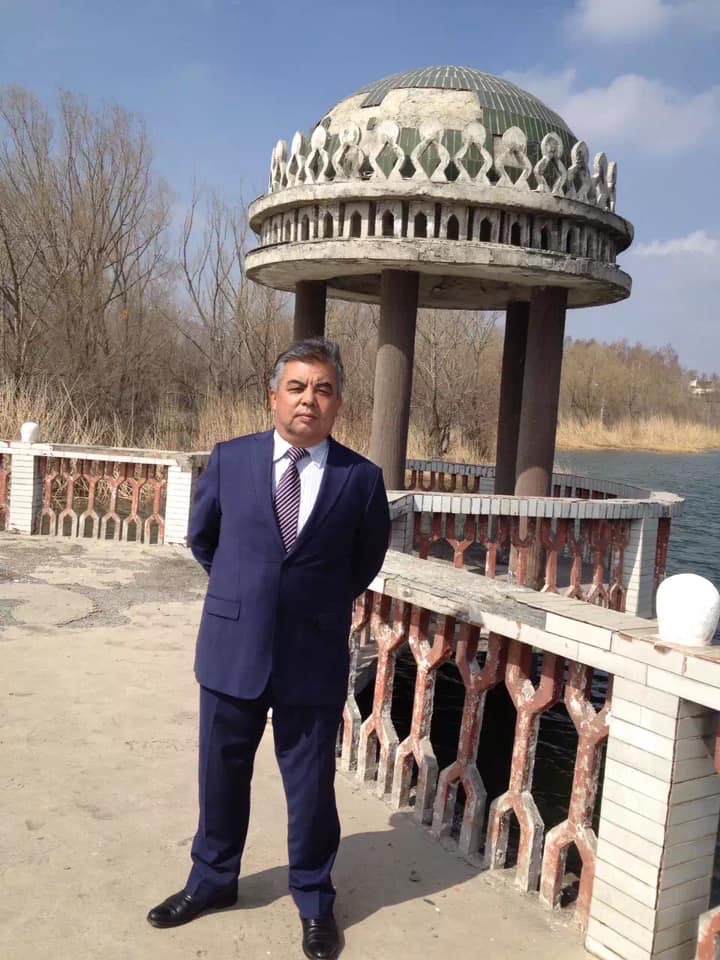 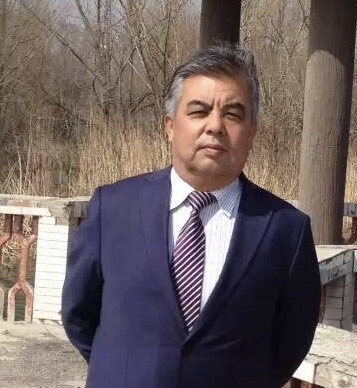 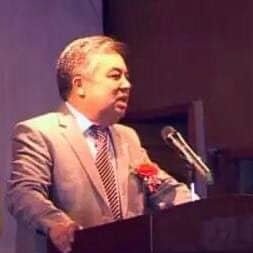 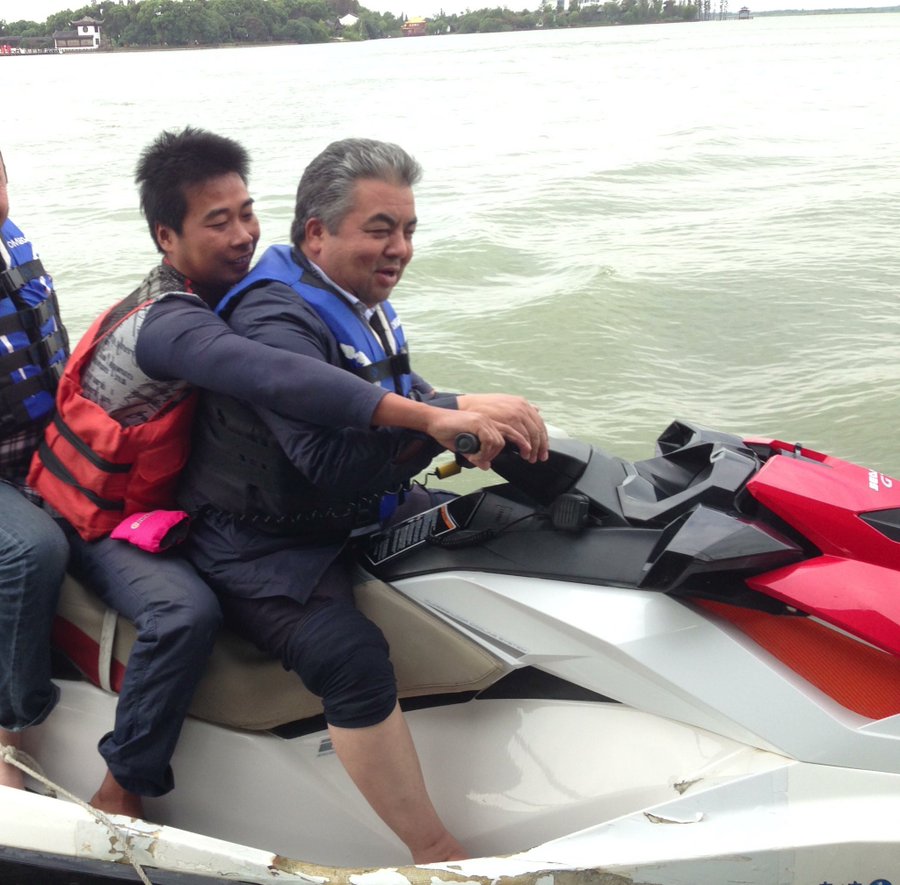