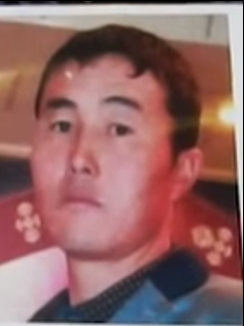 Testimony 3|8: Nauathan Zhaqyp, born in Xinjiang in 1962 but now a citizen of Kazakhstan. (mother)

Testimony 13: Toqsan Zhenishan, born in 2010 and living in Kazakhstan. (son)

Kazakhstan residence permit: 041373504. Zhenishan Zhanbirbaiuly (Full Chinese name: 吉鲁斯汗*加布里巴依), Kazakh. One of his children lives in China, and the other in Kazakhstan.

Now in a prison approximately 9 kilometers from Bortala City (popularly known as 九公里 - literally "9 kilometers"). Testimony 15: in prison in Jiugongli, which is 9 km away from Bole city

Testimony 4: He was detained in January 2018 and later was sentenced to 6 years in prison.

Testimony 8: January 2018, after a few months he was sentenced for 6 years of confinement.

For praying, according to his father. Testimony 14: praying

In prison serving a 6-year sentence [according to a number of testimonies, though the Radio Free Asia report says 8 years]. earlier + Testimony 4+8+12: in prison

Testimony 15: now appears to be in prison

Not stated. not stated

The victim's son is said to be having difficulties with his studies following his father's arrest. He is also in a difficult position since both his parents, as well as his brother, are now in China.

He and his wife are listed as among the families having received a 3000RMB reward from the city of Bortala for having no more than two children: http://archive.is/IXYkV

Mentioned in Voices on Central Asia: https://voicesoncentralasia.org/between-hope-and-fear-stories-of-uyghur-and-kazakh-muslim-minorities-in-the-xinjiang-province/ Testimony 15: The victim's son is having difficulties in his studies after his father's arrest.

He and his wife are listed as among the families having received a 3000RMB reward from the city of Bortala for having no more two children: http://archive.is/IXYkV (address is given as 阿热勒托海牧场多尼吉尔村, however) 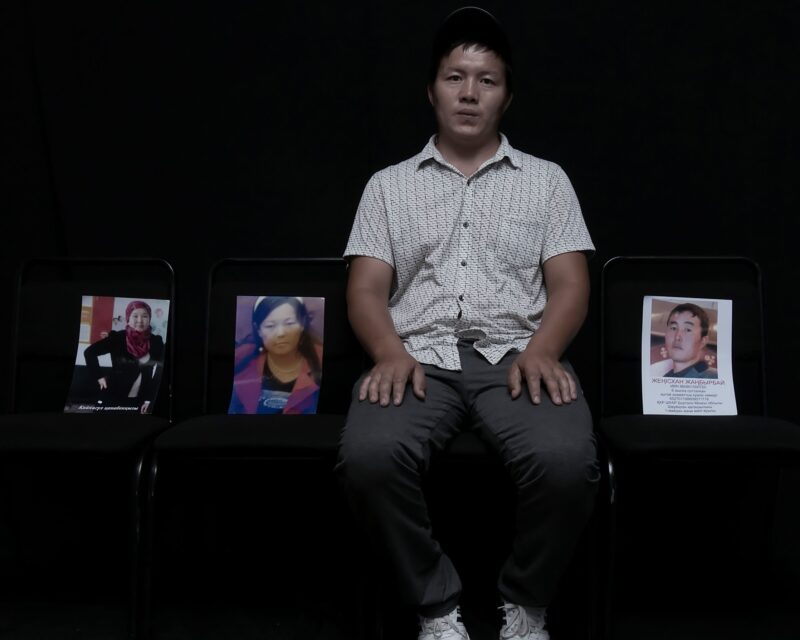