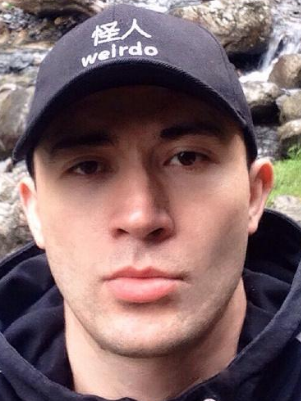 Tehran Ablikim, a translator,editor, and web writer at Xinhua News Agency. Graduated from Beijing Technology University in 2015. He is half-Uzbek and half-Uyghur.

Believed to be in re-education camp. However, on May 12, 2019, a single post popped up on his Weibo ("海啸虽来过，但樱花还是开了"), which was taken by many as a sign that he had been released. Another post was noted in mid-August 2019.