No relation, information is publicly available in the press.

According to one RFA source : "a message posted on a Chinese website in February 2017 said he was undergoing investigation for a serious breach of the party discipline. The post did not say what Sawut was accused of doing". Another source mentions a documentary shown in a political study meeting which depicted the case of Satar Awut who among others, is criticized "for attempting to split the country". Another media (BitterWinter) mentions charges of ethnic separatism.

[The official arrest notice from May 31, 2017 says 涉嫌受贿 (suspected bribery).]

[A Tweet from Ilshat Kokbore stated that he had allegedly died in detention, citing a "reliable source", but this has not been confirmed.] 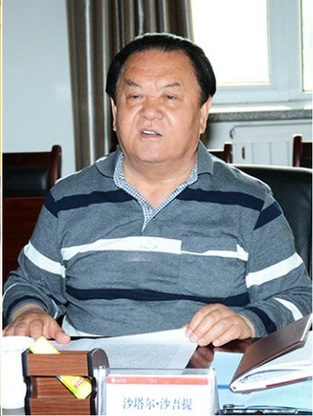 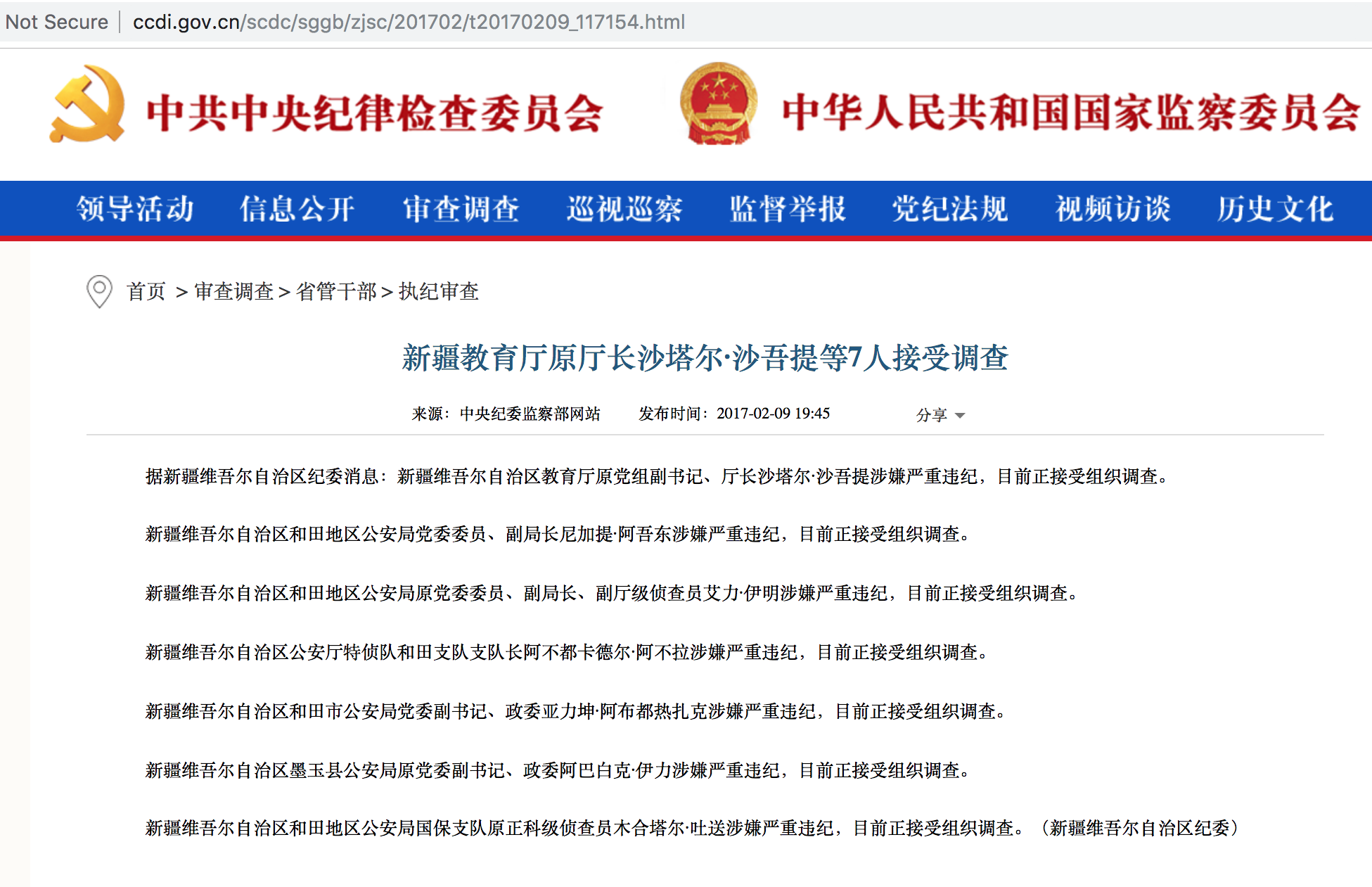