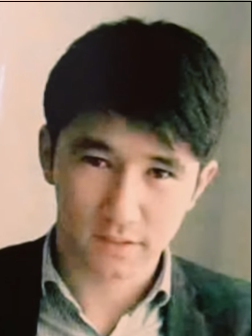 Furthermore, an anonymous ex-detainee who was the victim's cellmate also contributed to the testimony. Testimony 1+2+5: Barbolsyn Aitzhan, born on July 28, 1952, is now a Kazakhstan citizen. Her ID number is 038737403.

The victim is the son of Barbolsyn's neighbor and Dinagul's nephew. Testimony 1+2+5: neighbor's son

Zhiger Toqai, a Chinese citizen, immigrated to Kazakhstan in 2013, living in Kentau (Turkistan Region) for a year before starting his studies at Almaty’s Satbayev University.

Address: Sarewulin Village (萨热吾林村), Emyl Township (也门勒乡), Tacheng Municipality. Zhiger Toqaiuly is a Chinese citizen. Immigrated to Kazakhstan in 2013 and lived in Kentau, Turkistan Region for one year. From 2014, he studied in Almaty’s Satpaev University. During the 2017 summer vacation, he went back to China for health reasons and to get a new passport. The passport issue was refused, preventing him to return and finish his degree. He was later arrested.

He went back to China during the summer break of 2017, both for health reasons and to obtain a new passport. The passport was not issued, making it impossible for him to return and finish his degree. In June 2017, he was arrested and sent to camp.

Based on the ex-detainee's testimony, it follows that Zhiger was at some point transferred to the newly finished camp facility on Saimachang Road in Tacheng, before being sentenced towards the end of 2018 and transferred to prison (as confirmed by a source on February 3, 2019, and later by the ex-detainee in September 2019). Testimony 1: summer 2017

Because Zhongxin LLC (乌苏众鑫农工贸有限责任公司) operates out of Wusu Prison (http://archive.is/RbYxM), there is the likelihood of the victim being subjected to forced labor. Testimony 3: Sent to re-education camp on June 18, 2017. On February 3, 2019, a source confirmed that he was secretly sentenced for 10 years.

[in early September 2019, a former detainee who had shared a cell with the victim also confirmed his sentence]

It isn't clear how Barbolsyn and Dinagul learned about Zhiger's status, though very likely through contacts in the region. The ex-detainee was in the same cell as Zhiger for some time. not stated

20+ of our victims are said to be in prison in Wusu, which is very likely this facility. Zhongxin LLC (乌苏众鑫农工贸有限责任公司), doing agricultural products and textiles, also operates out of there.

detention facility prior to prison 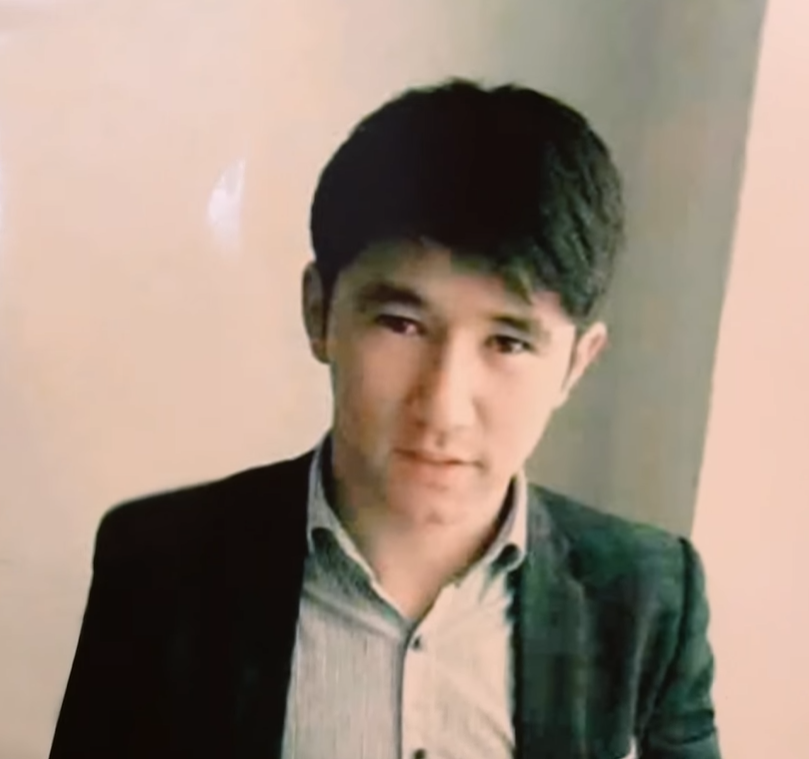