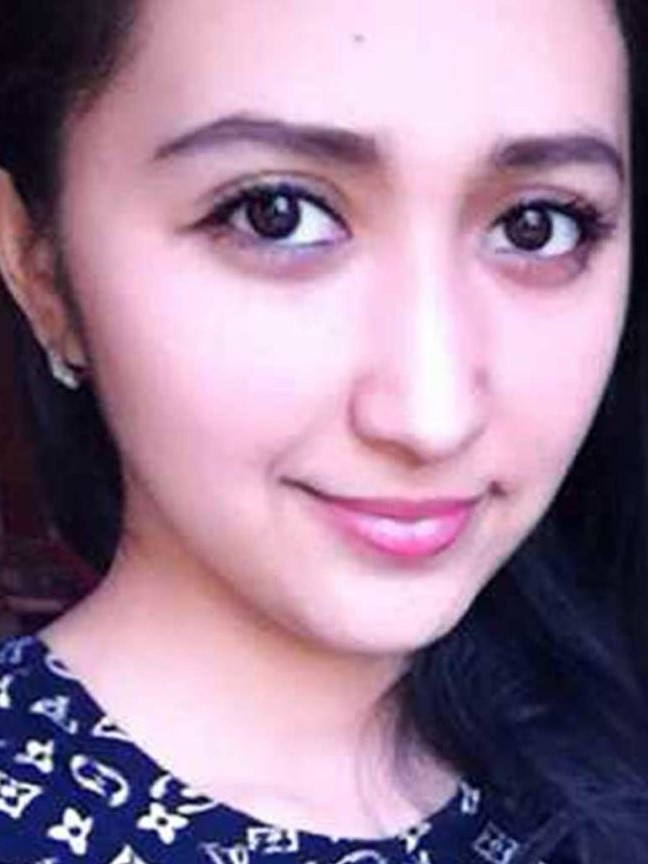 Buzeynep Abdureshit, 27 years old (as of September 2019), was a religious student in Egypt, studying Islam for two years and then returning to China in 2015, where she planned to study medicine.

The popular Mandarin rendition of her name is 布再娜甫·阿布都热西提, but it is not confirmed that this is the official rendition on her documents (which are not currently available). Buzainap Adbureshit (布再娜甫·阿布都热西提) was one of the Uyghur students in Egypt, but she was arrested after her return from USA visiting her father-in-law. She was sentenced to 7 years in prison, however, the charges made against her and her current location are still unknown.

She had spent two years studying in Egypt before returning to China to study medicine.

According to info provided at a testimony event in early 2019, she's about 27.

Phone number: 0991-6614592 She was arrested in Urumqi but then transferred to Aksu, before being sentenced and sent to serve her sentence in Urumqi's Women's Prison.

In prison, serving a 7-year sentence (to theoretically be followed by 2 years of deprivation of political rights).

A number of publicly available reports (NGO and media) have covered her case:

Mentioned in the CECC report: https://www.cecc.gov/sites/chinacommission.house.gov/files/documents/CECC%20Pris%20List_20181011_1424.pdf

Her story has been featured in the Guardian: https://www.theguardian.com/australia-news/2018/feb/25/i-miss-her-so-much-australian-man-pleads-for-wifes-release-from-chinese-prison

Amnesty International has a campaign for her: https://www.amnesty.org/en/documents/asa17/7168/2017/en/ 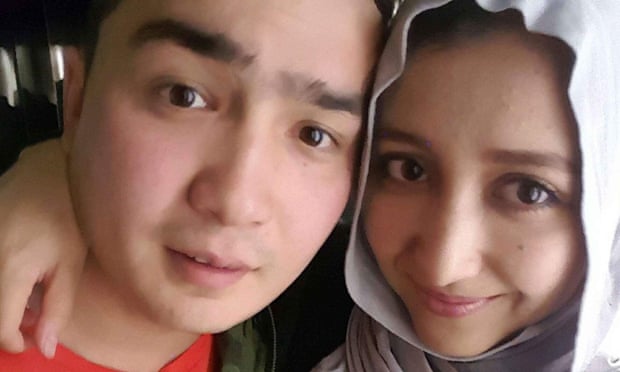