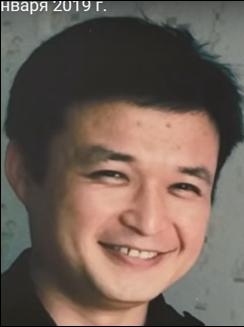 Testimony 1: Berikbol Muqatai came to Kazakhstan in 2003 and obtained Kazakhstani citizenship in 2008.

Testimony 8: Detained together with his brother (after his father and before their mother). Akikat had heard that he was verbally sentenced to 8 years, but would be released at the end of 2018 (which Akikat believes is the result of his campaigning).

Likely because of his father's legal complaint (see entry 167).

Testimony 4: Judging from a phone call on January 27, 2019 (between Akikat and his family), his mother and his two younger brothers have been released (though likely to house arrest).

Testimony 5: According to someone who recently came to Kazakhstan from China, the family was once more taken to camp not long after the phone call.

Testimony 6: The victim is still under house arrest, with cameras installed in their home.

Testimony 8: from people in Emin who came to Kazakhstan.

This family's story has also been featured in the AFP story: https://www.yahoo.com/news/kazakh-families-torn-apart-chinas-xinjiang-crackdown-032511957.html