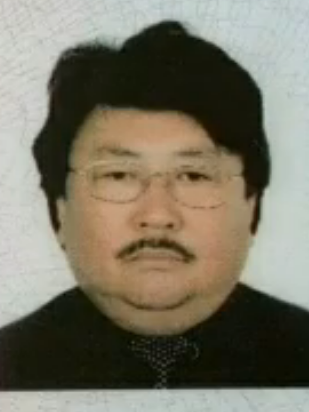 Qairat Ahmer (海拉提*阿合米尔) is a member of the Xinjiang Writers' union and World Writers Union. He has published 200 poems and 15 novels, and has worked in the Bureau of Culture of 27 years.

He was summoned by the local authorities in China on January 4, 2018, and had his documents seized. All of his family members are in Kazakhstan.

In Tacheng, presumably, at his home address.

Had his documents seized.

Testimony 3: has developed hypertension and heart disease (testifier attributes this to separation from his family).

Testimony 6: in July 2018, the testifier sent him an invitation letter with the approval of the Embassy of China in Astana. In September, she wrote a letter to the local authorities to ask about his reunion with his family in Kazakhstan. At the end of 2018, there were still no replies.