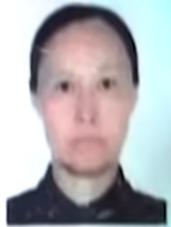 Nurzada Zhumaqan was a small-shop owner, a business that she ran from 1988 - selling traditional items/goods - until 2016, when she closed the business and became a housewife. Following her husband's retirement, the couple bought a house in the outskirts of town, where they raised some poultry and domestic animals.

The couple had two girls, Aibota and Kunekei, but more recently had adopted a son (who is 6 years old, as of September 2019).

[from testifier in mid-September 2019, translated from Kazakh: My mom, if I’m not confusing started her own business in 1988 and opened a small shop and started selling traditional items/goods and closed it some time around 2016. Then she didn’t do anything else, just became a housewife. My dad worked in a local tax department (税务局) and retired at the age of 50 due to his health (病退) as he started working at the early ages, like 19 or 20. After his retirement they bought a house in the outskirts and raised a few poultry and domestic animals. They also adopted a new-born child as they had only two daughters, my sister and I. That adopted son is 6 years old now.]

Testimony 5: transferred to No. 2 (Women's) Prison in Urumqi.

She was detained on June 8, 2018 and taken to "camp" [though it's possible this was just a detention center] in Shawan County. News that the victim was sentenced reached her daughter in January 2019. On June 5, 2019, it was confirmed that she was sentenced to 20 years. An official incarceration notice then said that she had been transferred to the women's prison on June 14, 2019. Detained in June 8, 2018 and taken to camp.

Testimony 5: sentenced to 20 years on June 5, 2019 [possible that the sentence was earlier, as the sentencing news had already reached months before] and transferred to the No. 2 Urumqi prison on June 14, 2019.

Aibota cites a number of reasons that were given for her mother's detention, virtually all of them being related to religion: praying, teaching others to pray, having studied with an imam for 2 months in 2005, having her daughter (Aibota's sister) go to Yunnan for religious education, telling women that they should cover their faces (Aibota says this last one is ridiculous - i.e., her mother would never do that).

She is serving her sentence at the Urumqi women's prison.

According to her daughter, her health has deteriorated significantly, and she can barely see now. Previously in a re-education camp.

[On January 9, 2019, scholar Mehmet Volkan informed G. A. Bunin in a private conversation that he learned from the testifier that the victim has now been sentenced to 15 years, for praying and teaching others how to.]

Testimony 3: confirmed as sentenced to 15 years.

Testimony 4: according to the translator she's not in prison now, she's in a detention center as the prison is very crowded.

[testifier to G.A. Bunin: sentenced to 20 years in the No. 2 prison in Urumqi]

Testimony 7: her health has deteriorated significantly, and she can barely see now.

Through contacts in the region. not stated 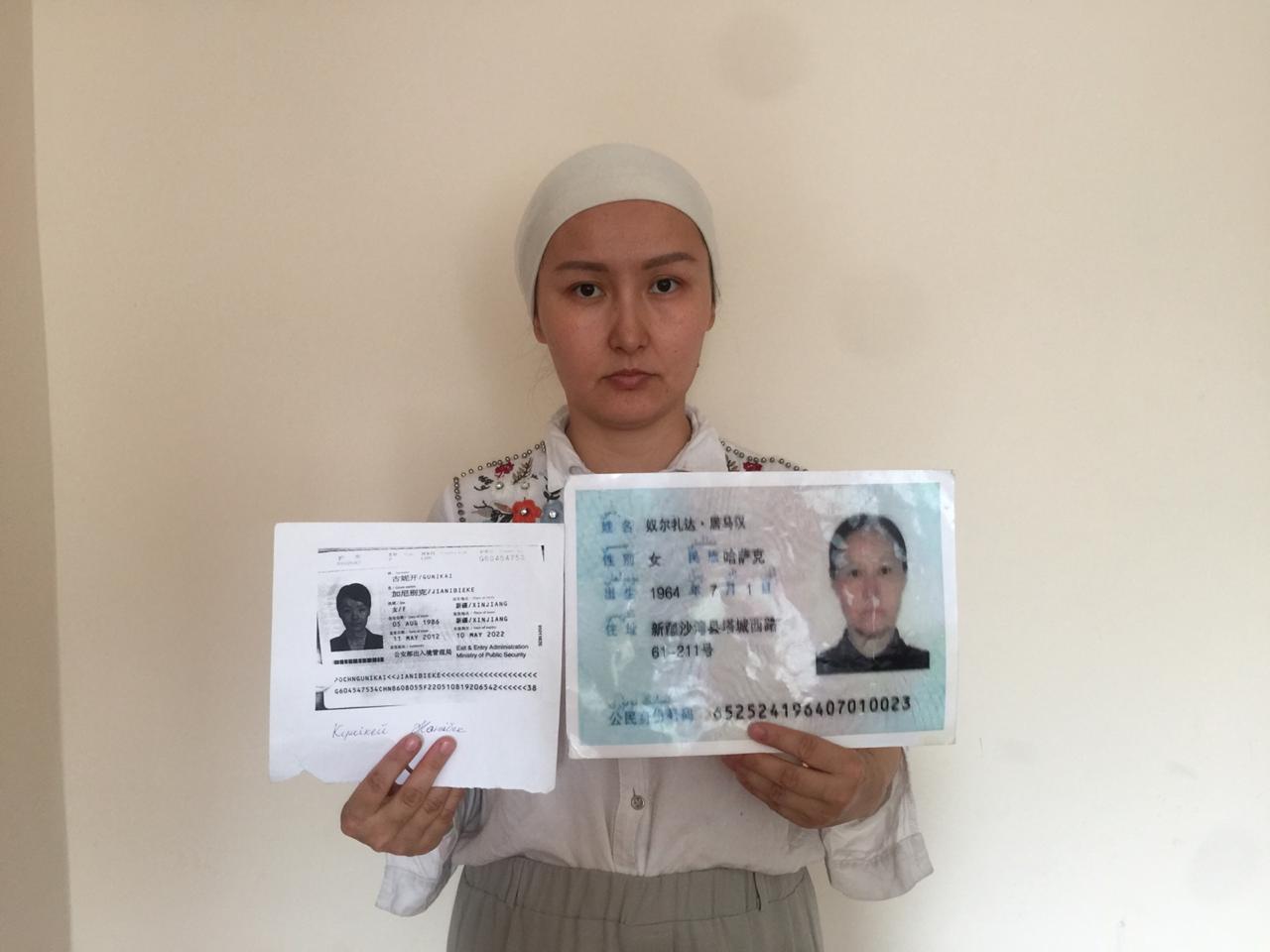 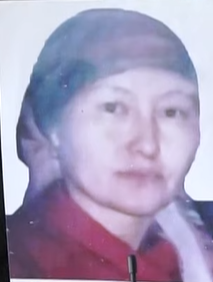